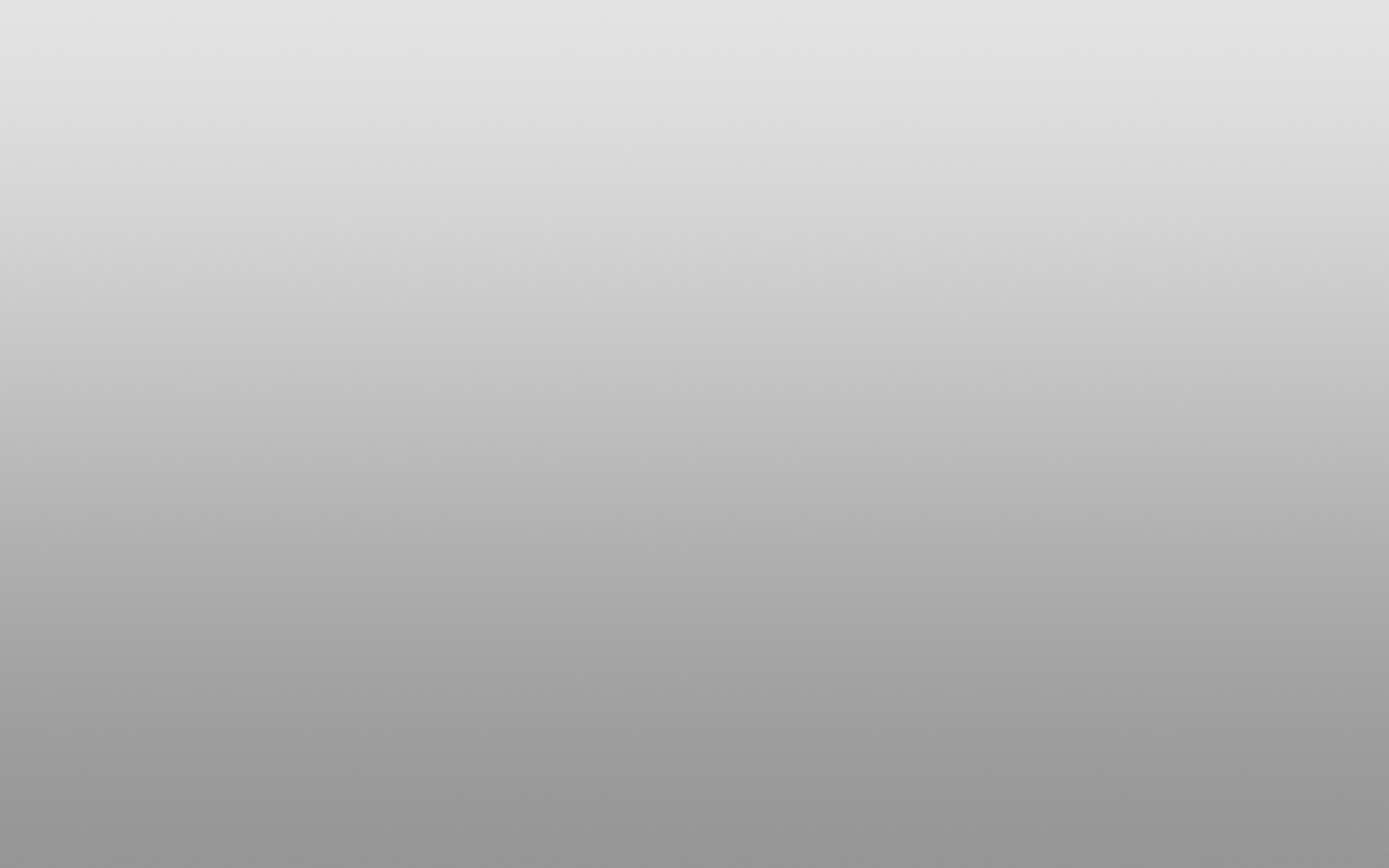 Optimizing programs to run efficiently on modern parallel hardware is hard but crucial for many applications. The predominantly used imperative languages - like C or OpenCL - force the programmer to intertwine the code describing functionality and optimizations. This results in a nightmare for portability which is particularly problematic given the accelerating trend towards specialized hardware devices to further increase efficiency.

Many emerging DSLs used in performance demanding domains such as deep learning, automatic differentiation, or image processing attempt to simplify or even fully automate the optimization process. Using a high-level - often functional - language, programmers focus on describing functionality in a declarative way. In some systems such as Halide or TVM, a separate schedule specifies how the program should be optimized. Unfortunately, these schedules are not written in well-defined programming languages. Instead, they are implemented as a set of ad-hoc predefined APIs that the compiler writers have exposed.

So far, we have applied Elevate to three different domains. We're currently working towards releasing Elevate as Open Source.

Elevate is developed by PhD students and academics from the Universities of Münster, Germany and Glasgow, Scotland.